I'm a little behind on my New 52, but I finally got around to Justice League. I was blown away!!! Geoff Johns' writing with Jim Lee doing the art made this perfect. Geoff Johns is my favorite comic writer. His stories are very well written, and the plot always grabs me right away and never lets up.


Jim Lee is one of the greats when it comes to his art work. I put him in such high regard with Alex Ross. I was first introduced to Jim Lee's work when I read Batman: Hush. The way he draws Batman is better than I ever imagined him in my own imagination. These are just some examples of the artwork in this book to show just how gifted Jim Lee is. 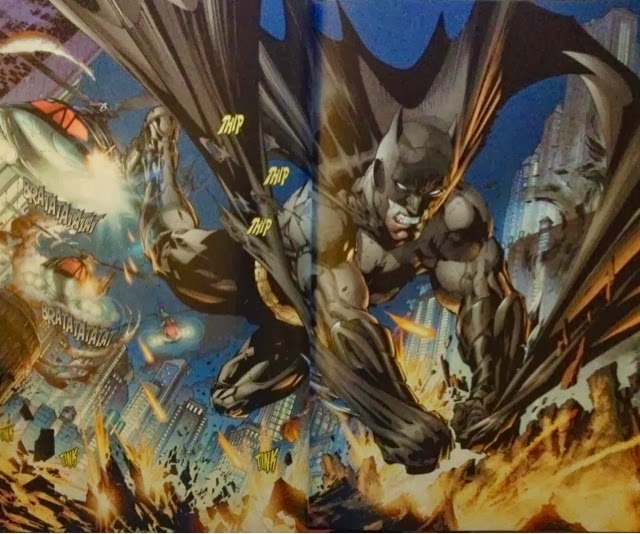 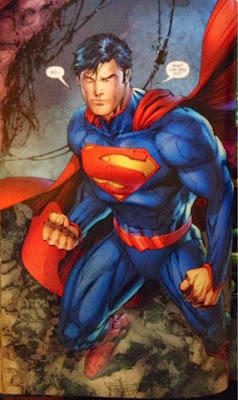 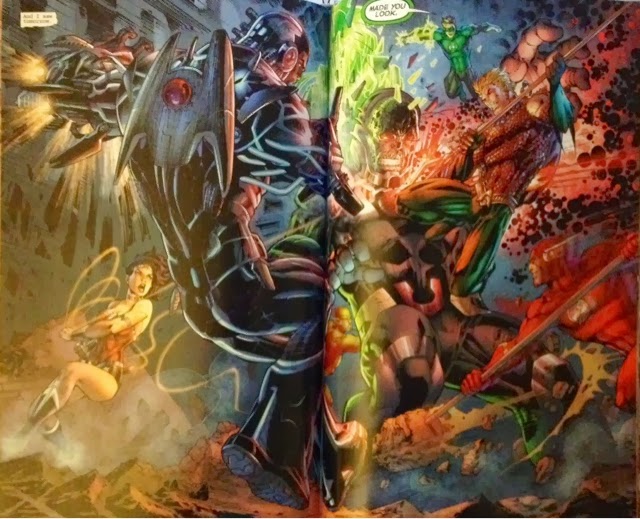 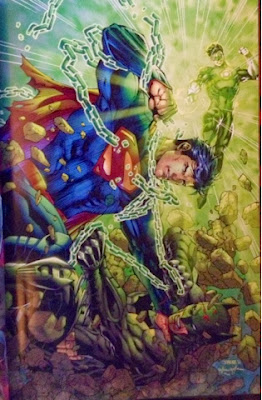 Now on to the story. In past reboots of the Justice League the heroes already knew each other. Batman had worked with Superman and Green Lantern in other stories. Those books were just about them all coming together as a team. In this book we get to see the different heroes meet for the first time. When they do, it mostly starts with them beating the snot out of each other. This bugged me a little bit. I know Superman and Batman have traded blows in the past, but these guys fought first and asked questions while fighting. There was very little curiosity and testing each other for reactions. It was just Pow! Zap! Bang! right as they met. I figured Superman would at least try to use his X-ray vision to see behind Batman's mask first.

Wonder Woman only cared about finding a fight, which made her seem less intelligent than she has been depicted in the past. I would say she seemed more like a Conan the barbarian instead of an Amazon warrior. To make matters just a bit weirder, Batman gets this heartwarming moment with Green Lantern at one point that just felt awkward. Batman and Hal Jordan never really got along in the past so this was really different for an initial meeting. I of course got past these little pet peeves and the story was just awesome. I couldn't put this book down.

I am really anxious to see where this story goes. It does have a resolution but still feels like there is more yet to come. I'm eagerly waiting to start Vol 2. I hope to have that read and reviewed here soon. I would definitely give this book 5 out of 5 stars for the combination writing and artwork. This is one of the best DC graphic novels I have read this year.
Graphic Novel